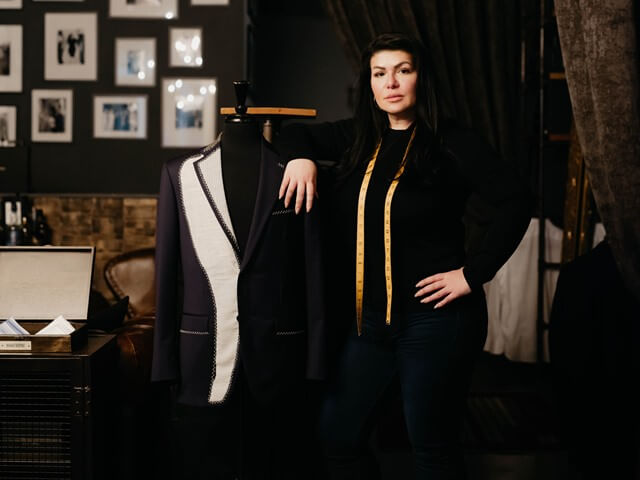 Barakat Bespoke was founded by the Barakat family in the Old City of Jerusalem in 1893.

In the late 1800’s, a young artisanal tailor and cloth merchant by the name of Jawdat Barakat had dreams of being the premier tailor of Jerusalem.

Jawdat’s son, Sulieman Barakat, joined his father as an apprentice at the young age of 14 and then continued the tradition of hand tailoring.

Nafez Filat apprenticed under Amed Abani, one of the best tailors at Barakat Bespoke, for 11 years at the age of fifteen.

With a vision to extend the brand abroad, Nafez was sent to the USA in 1967. He worked in several tailoring shops in Chicago before deciding to settle in LR.

He opened his ﬁrst suit design and tailoring shop in North Little Rock shortly after his arrival, then moved it to downtown Little Rock in 1977.

His daughter, Jenanne Filat, has continued the legacy as a 5th generation cloth merchant & tailor. In 2014, she opened the modern Barakat Bespoke in Little Rock. 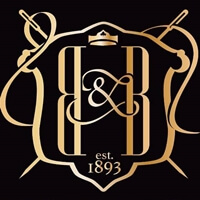